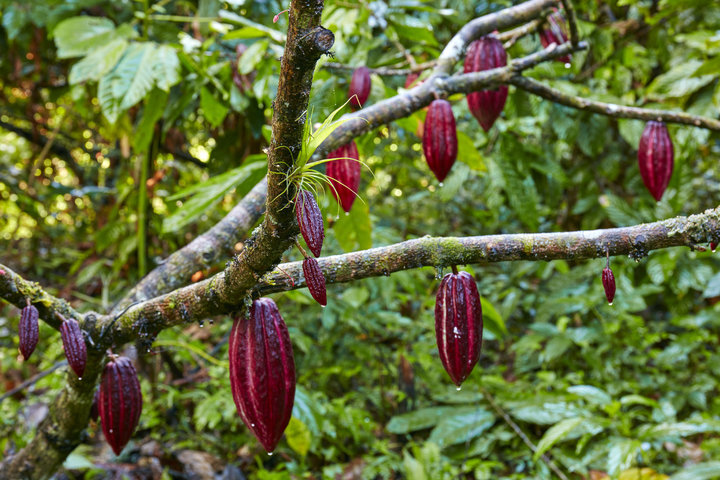 Fair Trade Philadelphia has launched a petition among our members to advocate for transparency and better working conditions for those in the chocolate industry. Below is some background information on the situation:

Because Fair Trade Philadelphia (FTPHL) seeks to foster equity for the workers who produce the goods we purchase, it is helpful to not only support Fair Trade business, but also to influence major corporations in promoting just business practices. This approach enables a farther-reaching impact on the lives of hard-working front-line workers. Several corporations have promised to address the existence of forced and child labor in their farms and shops, and some have offered guidance to workers on how they can increase their own production yields.

However, greater corporate accountability than this is needed. A core part of corporate accountability should be the improvement of worker welfare through increased wages, ie, just payment for an honest day's work. If a corporation's relationship to its workers is based on contractual agreement, any arrangement other than just compensation can be seen as exploitative. Workers in developing countries work long, hard hours in hazardous conditions and still cannot meet the basic needs of their families. Corporations may address this and drastically improve the livelihood of their workers at a fractional cost to their bottom line, and without compromising their sizable profit margins.

Payment of fair wages also helps combats the unacceptable issue of child labor. When families don't earn enough, children must forego learning and playing to work in fields, where they may be further vulnerable to hazardous working conditions.

Child trafficking and forced labor are additional very serious issues that result from lax corporate stewardship. Goals have been publicly stated, and agencies have been employed, often on the heels of journalistic investigation and public outcry. But insufficient progress has been made. We may not even be able to trust gains and improvement professed by industry, due to poor monitoring and transparency, as seen in the documentary 'Shady Chocolate'.

One may argue that anything that improves the image of corporations serves to undermine Fair Trade growth. Corporations already benefit from larger economies of scale. However, as leaders of progressive business, Fair Trade should enjoy an advantage among conscientious consumers looking to see greater levels of worker empowerment and environmental stewardship. For instance, cooperative enterprise structures that offer a more egalitarian approach to ownership and decision-making can often be seen among Fair Trade business.

Toward this end, FTPHL is circulating a petition directed to major chocolate companies, calling for increased wages and an end to child and forced labor. We have collected multiple signatures during our events with 'Repair the World' and 'World Fair Trade Day'. We aim to collect more!