Fair trade is about making a tremendous impact on artisan and farmer communities while offering great products to the public.

Who certifies products as fair trade?

Below are various certifications for commodities, with the Fair Trade Federation servicing as a membership organization. 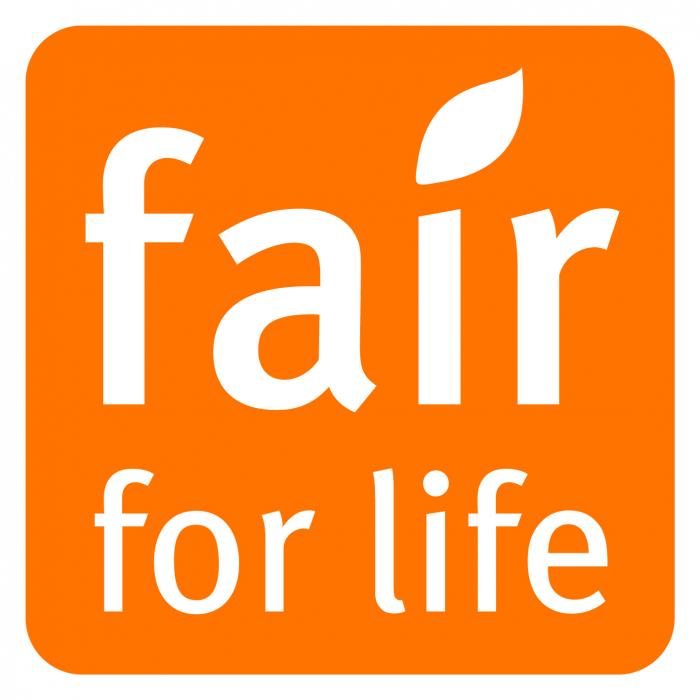 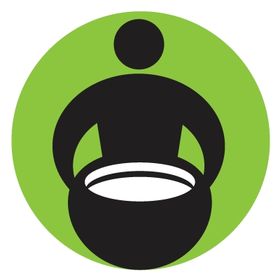 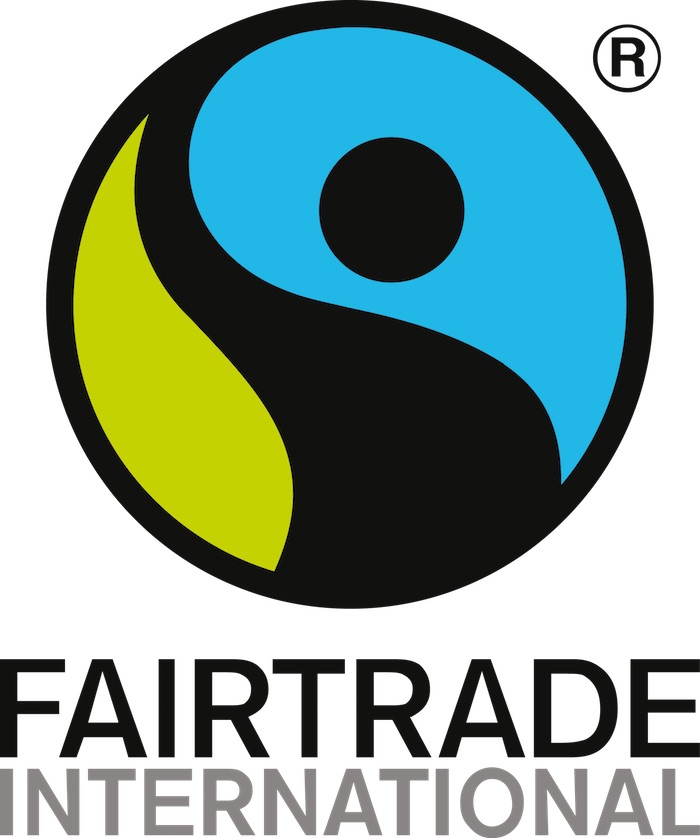 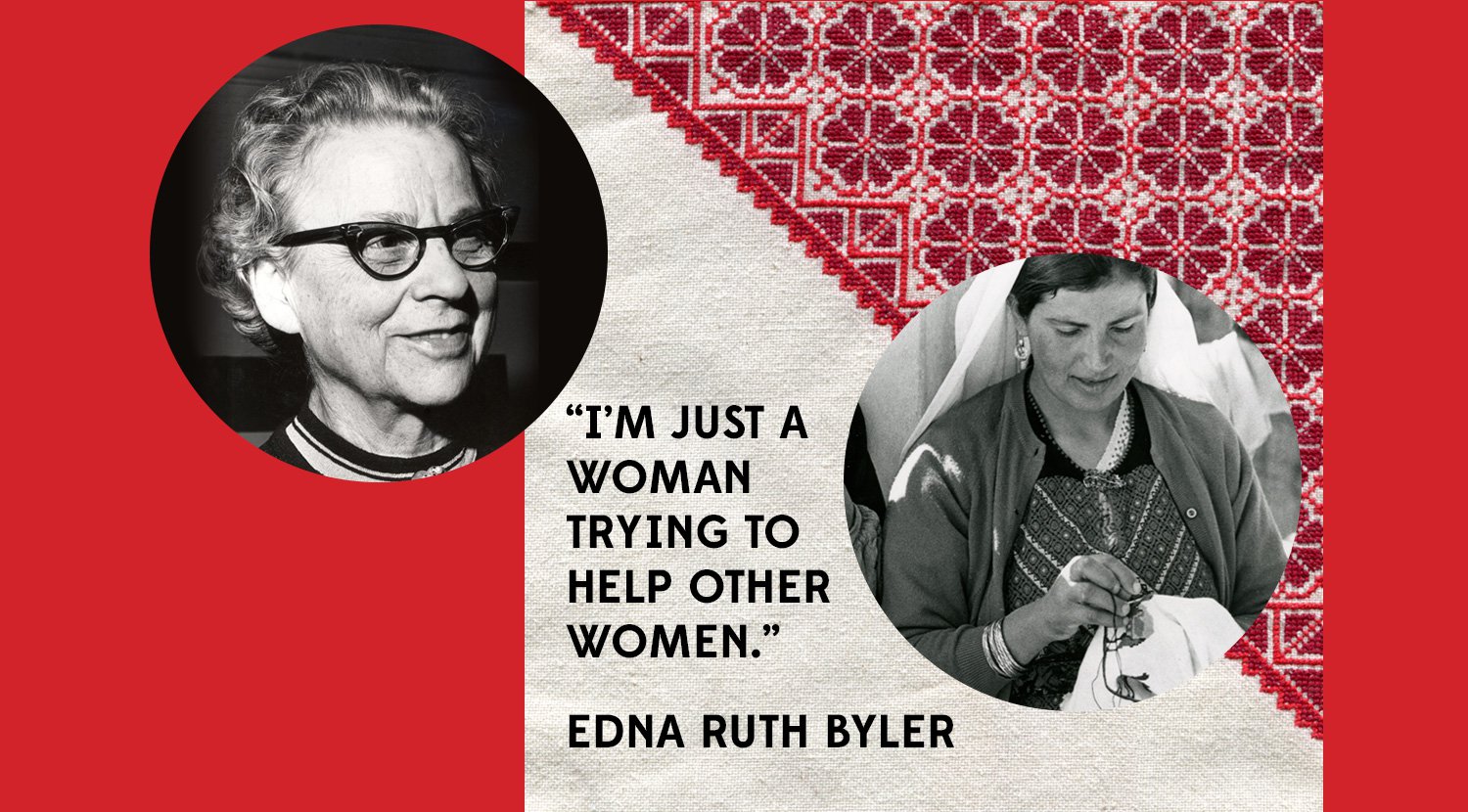 Fair trade traces its roots to 1946 when Edna Ruth Byler, a volunteer for Mennonite Central Committee (MCC), visited an MCC sewing class in Puerto Rico where she discovered the talent the women had for creating beautiful lace and the extraordinary poverty in which they lived despite their hard work. She began carrying these pieces back to the United States to sell and returning the money back to these groups directly. Her work grew into Ten Thousand Villages, which opened its first fair trade shop in 1958 and is now the largest fair trade retailer in North America. In 1949, Sales Exchange for Refugee Rehabilitation and Vocation (SERRV International) began helping refugees in Europe recover from World War II. Today, they support artisans in more than 35 countries.

In the late 1970s and early 1980s, US- and Canadian-based entrepreneurs who defined their businesses with the producers at heart began to meet regularly, exchange ideas, and network. This informal group, known as the North American Alternative Trade Organization (NAATO) would evolve into the Fair Trade Federation and formally incorporate in 1994. In 1989, the World Fair Trade Organization (formerly IFAT) was founded as a global network of committed fair trade organizations, aiming to improve the livelihoods of disadvantaged people through trade and to provide a forum for the exchange of information and ideas. 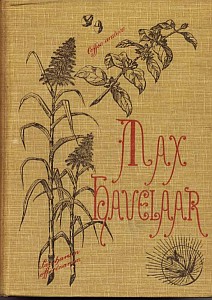 In 1988, as world coffee prices began to sharply decline, a Dutch NGO, Solidaridad, and a farmer organization, UCIRI, created the first fair trade certification initiative. Named after a best-selling 19th century novel, the Max Havelaar label initially applied only to coffee in the Netherlands, but similar labeling initiatives grew up independently across Europe within a few years. In 1997, these organizations created Fairtrade Labelling Organizations International (FLO), an umbrella organization which sets the fair trade certification standards and supports, inspects, and certifies disadvantaged farmers. There are now several fair trade labor certification systems in the US market, including Fair Trade International USA, Fair Trade USA, and IMO Fair for Life.

Since 2000, fair trade sales and consumer awareness have increased tremendously, as the range of fair trade organizations has also expanded. From the early days of lace and home decor, handmade items now include clothing, sports equipment, toys, and other items. From its initial focus on coffee, fair trade product certification has expanded to tea, chocolate, sugar, vanilla, fruit, wine, and much more. In 2002, the first World Fair Trade Day was celebrated to heighten consumer awareness and to strengthen connections among fair traders and interested citizens around the globe. In 2006, IFAT reported that total fair trade sales topped $2.6 billion.

From its early days in Pennsylvania, fair trade continues to move forward across the globe, because of the efforts of consumers, entrepreneurs, non-governmental organizations, and other communities.